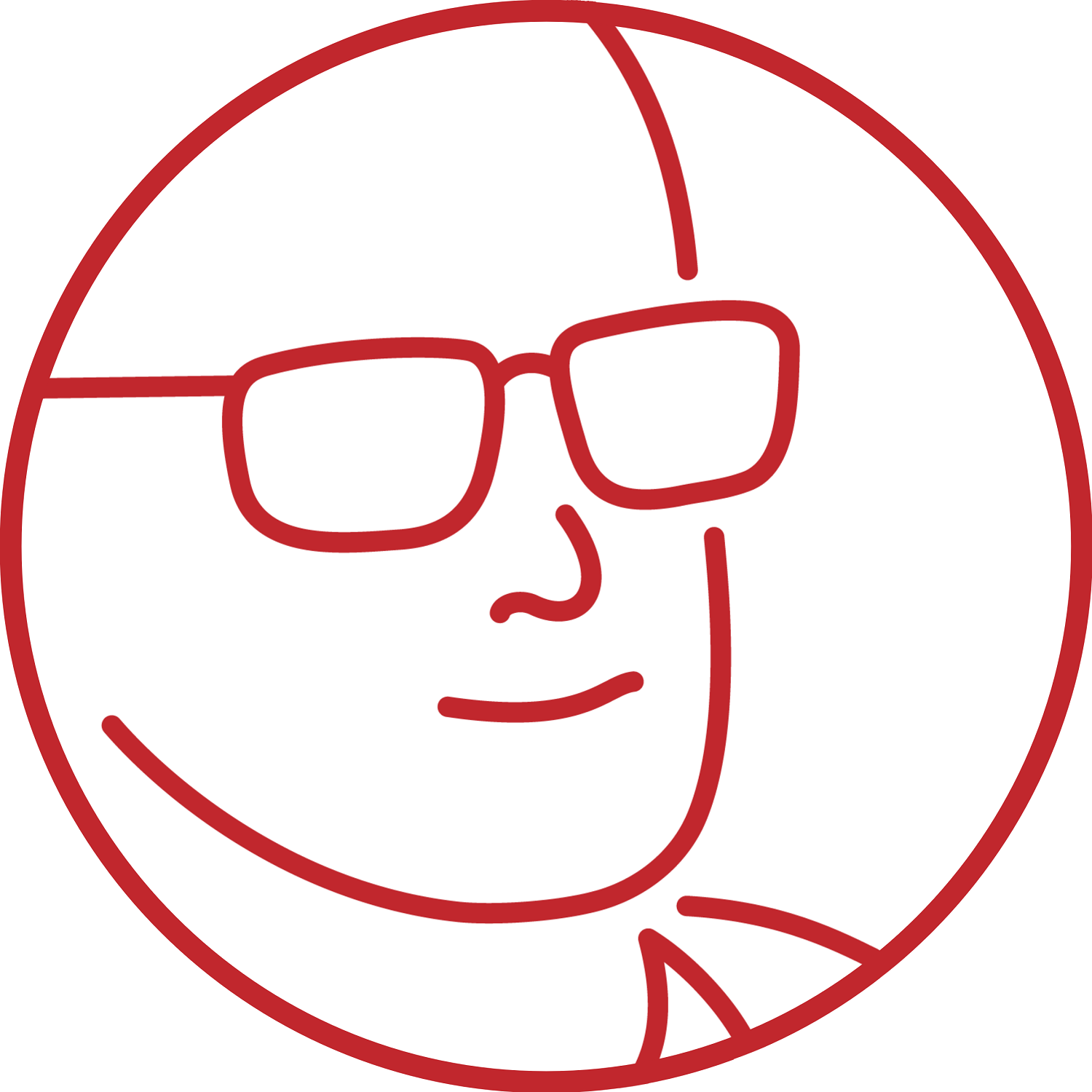 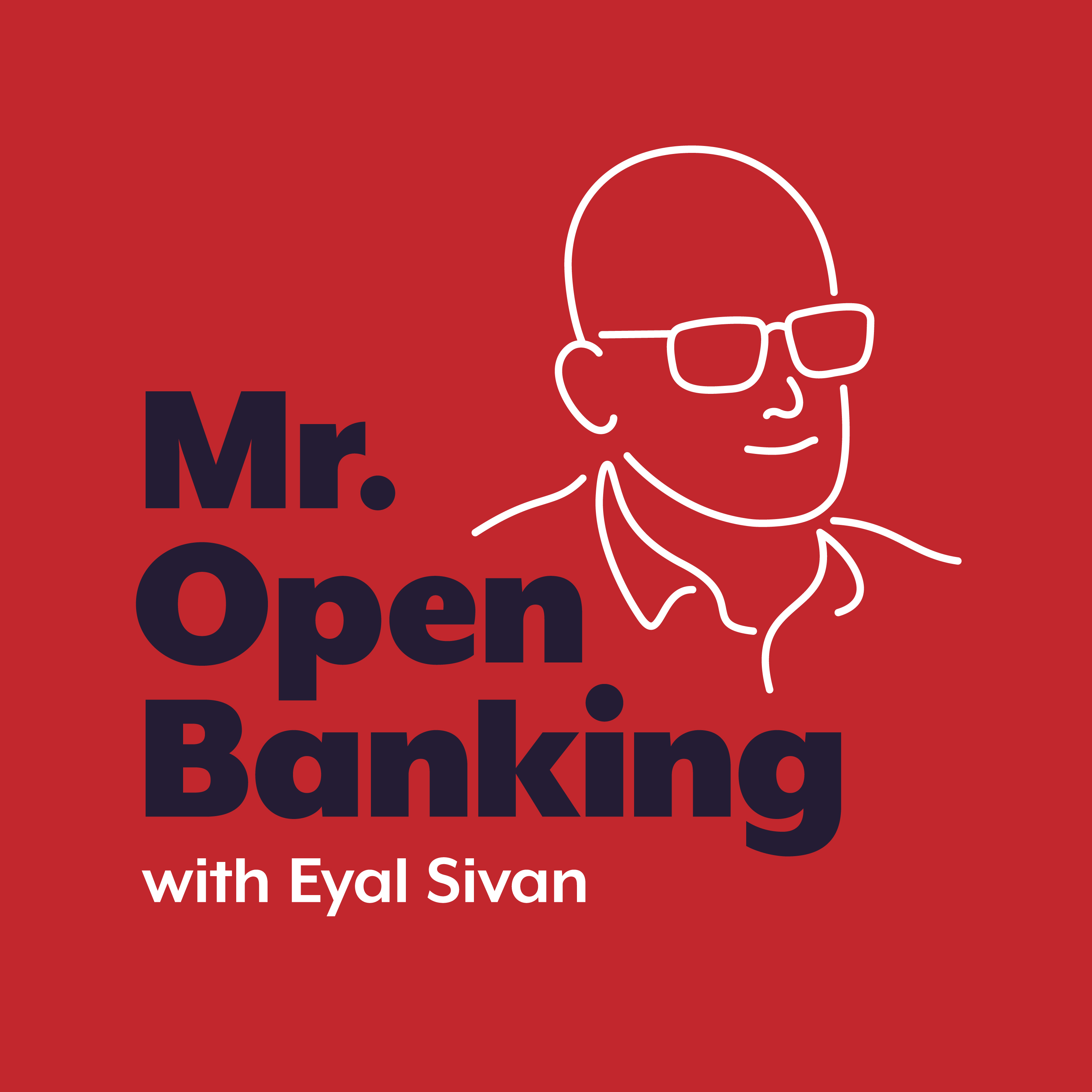 The only podcast dedicated to all things open banking.

As the only podcast dedicated to open banking, our podcast strives to be one of the key voices in the global open banking community. The goal of the show is to educate people on how the world of finance is being shaken up by open banking, ultimately giving them more ways to save their money, move money around and improve their financial well-being. To those building open banking, we bring the unique perspectives of technology innovators, financial leaders and key influencers, as we aim to accelerate its continued evolution.
‍

In modern banking, new digital challengers are taking on traditional players by providing a better experience for end-customers. On the seventh episode of Mr. Open Banking, Eyal is joined by David Brear to discuss what David calls “The Banking Battlefield.” The two dive into FinTechs' role in challenging major banks to solve consumer problems and the reasons why banks are inhibiting themselves from making changes.
‍
Guest: David Brear, Founder & CEO of 11:FS
Air Date: September 15th, 2020

While sharing financial data is part of the equation, open banking only really gets interesting when you add the ability to move money around. In the sixth episode of Mr. Open Banking, Eyal is taking us through the world of payments with Nilixa Devlukia, the CEO and Founder of Payments Solved. A lawyer by background, Nilixa is shaking up the payment ecosystem to make it more secure, transparent, and inclusive, as open banking moves to change the game.
‍
Guest: Nilixa Devlukia, Founder of Payments Solved
Air Date: August 18th, 2020

Who controls financial data in Canada? How will the ultimate arrival of open banking change that? In our fifth episode of Mr. Open Banking, Eyal comes home to Canada to discuss the challenges and opportunities surrounding the Canadian ecosystem with Senator Colin Deacon. Prior to joining the Canadian Senate in Nova Scotia, Senator Deacon ran several global technology businesses and today is a vocal advocate for open banking in Canada.
‍
Guest: Colin Deacon, Independent Senator at Senate of Canada
Air Date: July 28th, 2020

What could radical transparency do for our financial ecosystem? How do we create a world that is built on fundamental uncertainty, that adapts to our needs rather than determining them for us?  On this episode of Mr. Open Banking, Eyal is joined by Paolo Sironi, IBM’s Global Research Lead for Financial Services and author of “Financial Market Transparency”, to discuss the big picture behind open banking and the philosophy of this growing movement.

What should come first; customer-centric technologies or regulations? In episode two of Mr. Open Banking, Eyal is joined by Don Cardinal, the Managing Director of the Financial Data Exchange (FDX). Based out of the United States, Don discusses his perspective on the evolution of open banking, led from a customer-centric perspective and the importance of building collective standards when implementing new financial technologies.

On this episode of Mr. Open Banking, Eyal is joined by Gavin Littlejohn, Chairman of FData Global, to discuss the importance of data rights, creating standards, and the global landscape of today’s open banking movement. Our goal here is to get to the bottom of regulatory-driven standards, and if it is laying the proper groundwork for the future of the open banking movement.
‍
Guest: Gavin Littlejohn, Chairman of FDATA Global
Air Date: June 9th, 2020

Episode 1: What is Open Banking?

What is open banking and how does it work? In our first episode of Mr. Open Banking, Eyal Sivan sits down with Chris Michael, the Founder of Ozone API and the development leader of the Open Banking Implementation Entity (OBIE), to discuss the technology behind open banking and why it’s so crucial to our financial landscape. If you’re not a techie, don’t worry, we do our best to explain everything in a simple, easy to understand way.

As the first ever podcast dedicated to open banking, the Mr Open Banking program aims to raise awareness and spread knowledge of this emergent global movement. The trailer provides an introduction to the show and describes why open banking is so important - not just for bankers or technologists, but for everyone. It also introduces the host, Eyal Sivan, who describes why he decided to start the podcast and what he hopes to achieve.

Season One is on the way. In the meantime, check out the trailer.

Production on the first season of the Mr. Open Banking podcast has officially begun, with six episodes being planned for release by the end of spring. This season will bring together an amazing lineup of guests, who together represent the technology innovators, financial leaders and key influencers who are driving and shaping the emergence of open banking.

Throughout the show, our goal is to use simple, intuitive and authentic language to help explain open banking and its underlying design and integration concepts in a clear and accessible way.

To get an idea of what to expect, check out the pre-launch trailer, where our host, Eyal Sivan, attempts to define open banking and tells the story of why he decided to become Mr. Open Banking and start this podcast at all.
‍